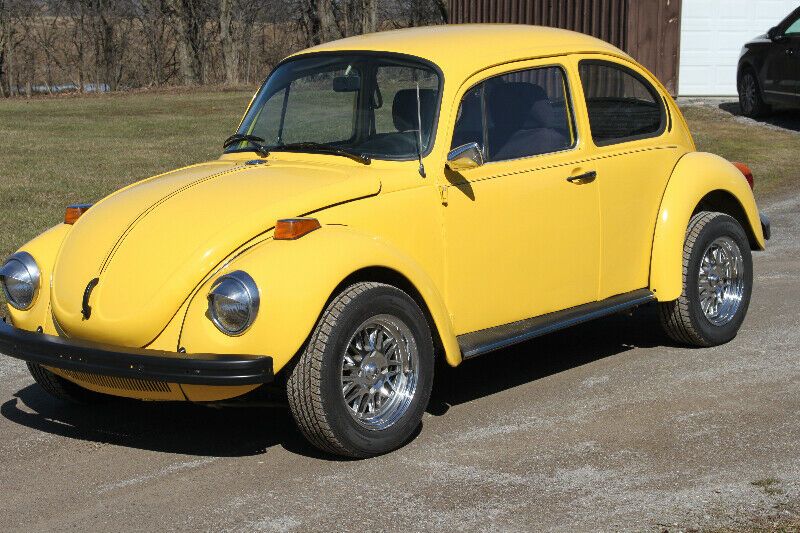 Drives great, very clean and almost new interior which had been redone, but very well taken care of. Engine size is a 1641cc dual port rebuilt, car actual mileage is 87,850 miles. The engine has runs like a almost new, the trans works awesomely well it is a sight to behold.