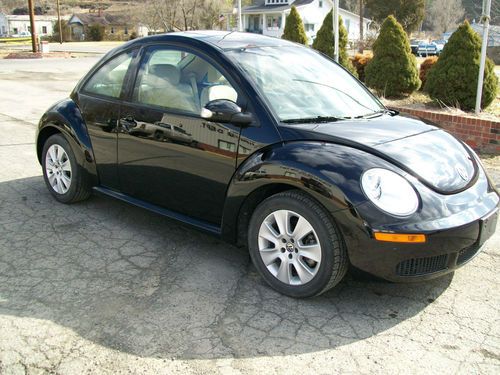 2009 VW Beetle.  It has only 23K miles.  It is an automatic 6 speed with tiptronic.  Cold A/C.  I am the 2nd owner.  The car has never been smoked in.  It has all the bells and whistles; including power sunroof, heated leatherette seats, MP3-compatible, all power, etc.  Good, clean, excellent running car.  NO RESERVE