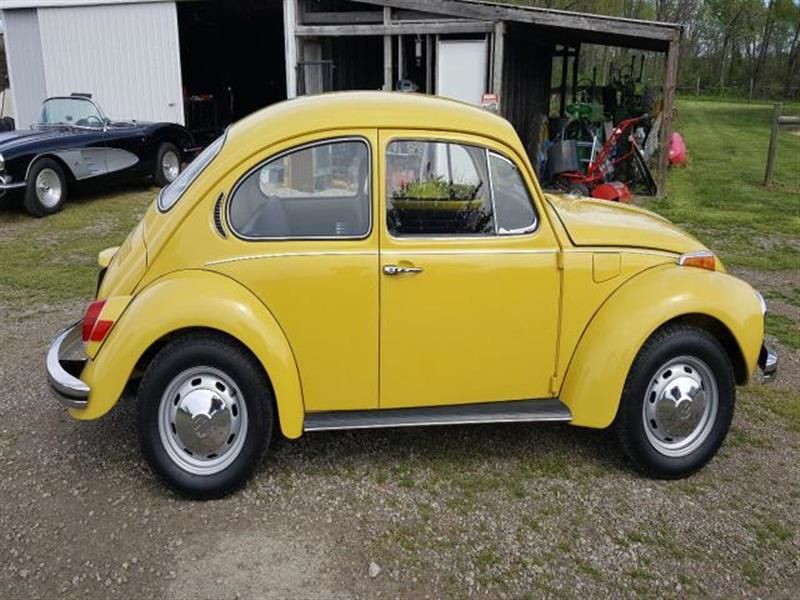 No call please. e-Mail : AnitaNagyk066@yahoo.com Total Restoration Completed About 3000 Miles Ago Title Shows Mileage ExceededLimits But Total Restoration There Was A New Speedometer Installed So It ShowMileage Since Restoration Immaculate Condition 1972 Vw Super Beetle Floor Pans,Interior And Exterior All In Excellent Condition Can't Say Enough AboutThis Super Beetle - It Is In Fantastic Condition For Sale Locally Will Work WithBuyer On Shipping Anywhere In The World - Buyer Pays For Shipping Clean OhioTitle In Hand Email