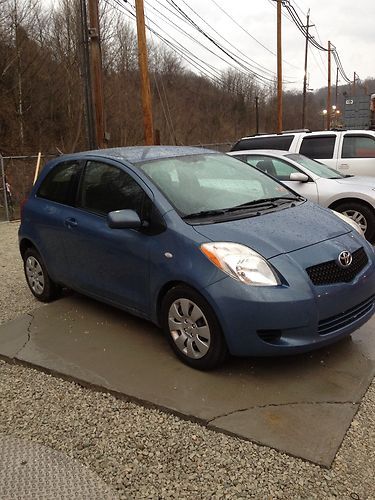 NIce car, wont find a cheaper Yaris. $250.00 at end of auction. Prefer Paypal or cashiers check. I will assist any shipping company that buyer purchases