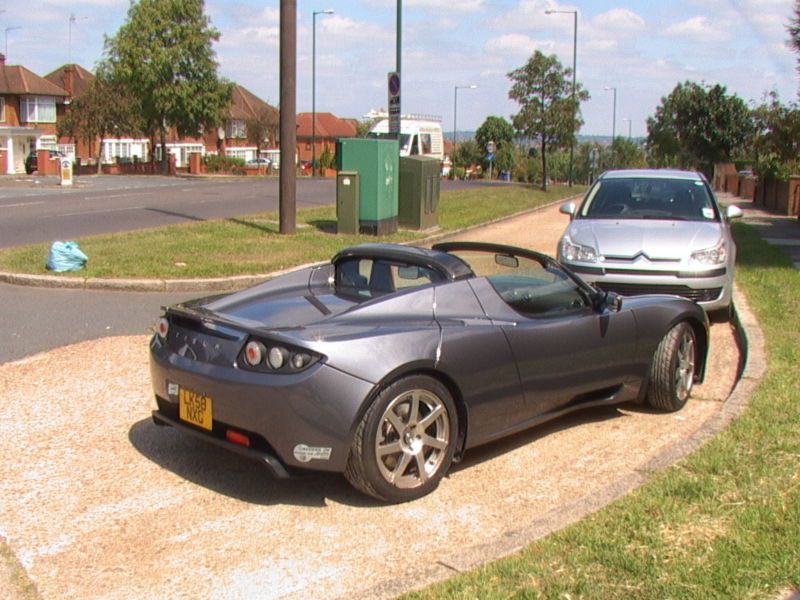 If you have any questions please email at: faustofnnokleby@charltonfans.com .

2008 Tesla Roadster 1.5
good condition,
vin no 5yjre11b181000114.
250 mile max range
Mileage 13,500 miles
last serviced with Tesla in London. U K It is now a UK car. . It has some minor scratches on the top of the
wings. The battery is better than in later models. Recently I drove to Bournemouth and back to London, 212 miles,
and I still had about 40 miles in range left. Two new rear tyres. Mechanically (electrically) the car is 100%.
It is at HA1 3SD. in theUK I am the second owner since new