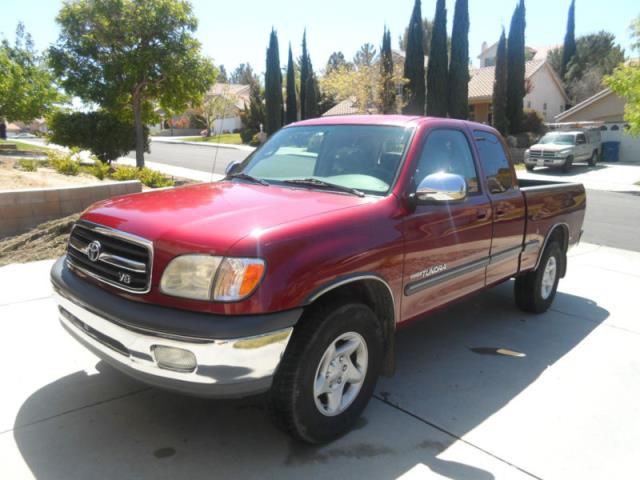 Please note this truck has a "few" small dents.