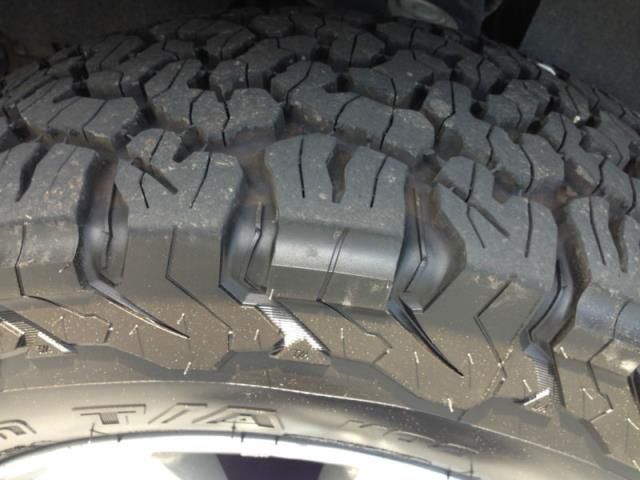 2011 Toyota Tundra CrewMax---Platinum--- 48,500 miles Every option available from Toyota One owner/ for sale by owner purchased from Toyota of West Plains MO never been off road New BF Goodwrench tires on 20in wheels Buyer will have to pick up or will need to make all arrangements to have shipped and cover all costs.