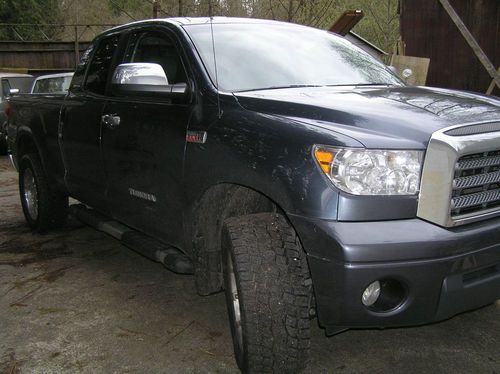 My truck is in good condition , has almost new brakes and new battery

and new wipers and windshield.