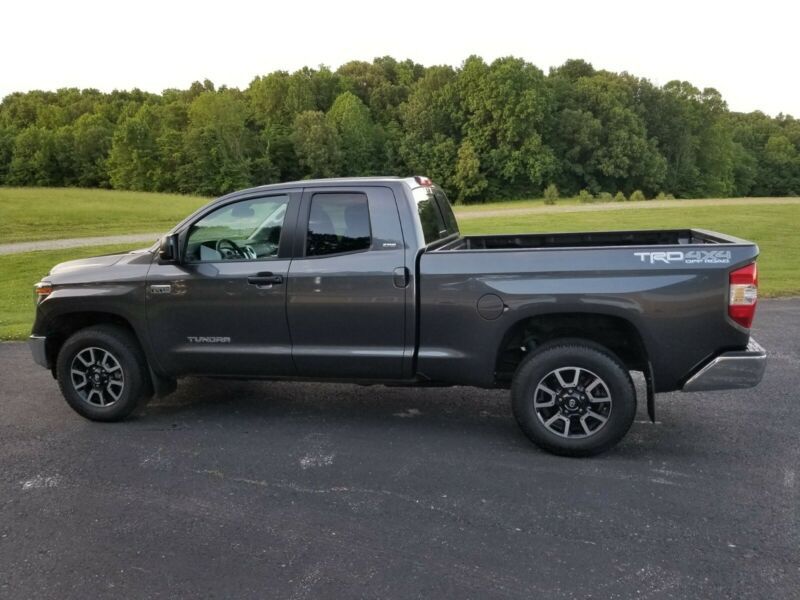 This is a one owner, low mile, garage kept, lightly used, nicely optioned 4X4 pickup. The TRD Off Road Package
adds a lot of nice features that would normally come on the higher end models. I added a Toyota rubber bed mat to
protect the bed. I've hardly ever used the bed.

An image of the window sticker is included with the photos and provides details on features and options.

The truck has been driven in the rain, but not much in the winter (might have gotten caught out in it a time or two
when bad weather arose suddenly). I have another truck I use during the worst part of the winter.

I am selling the truck because I don't use it much (hence the low miles) and I could use the space in my garage.