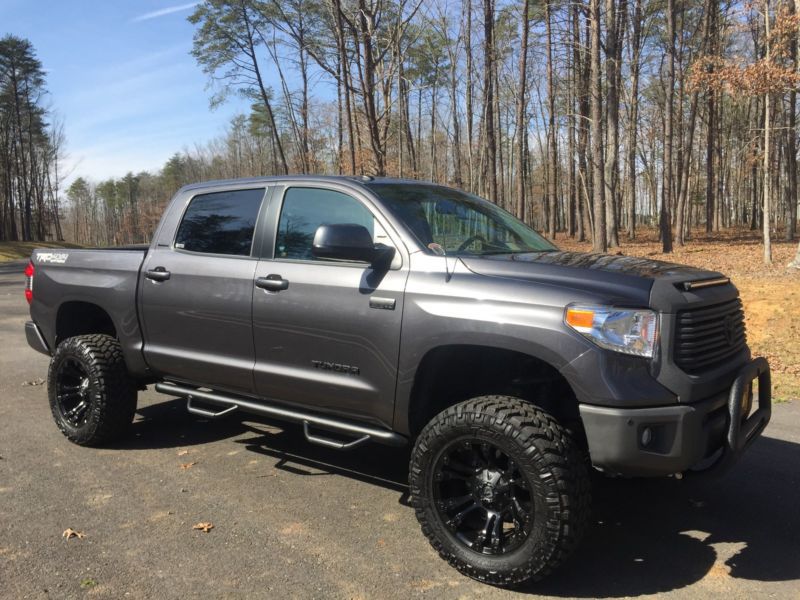 Feel free to ask me any questions about the car : septembersmmuddaththir@derbyfans.com .