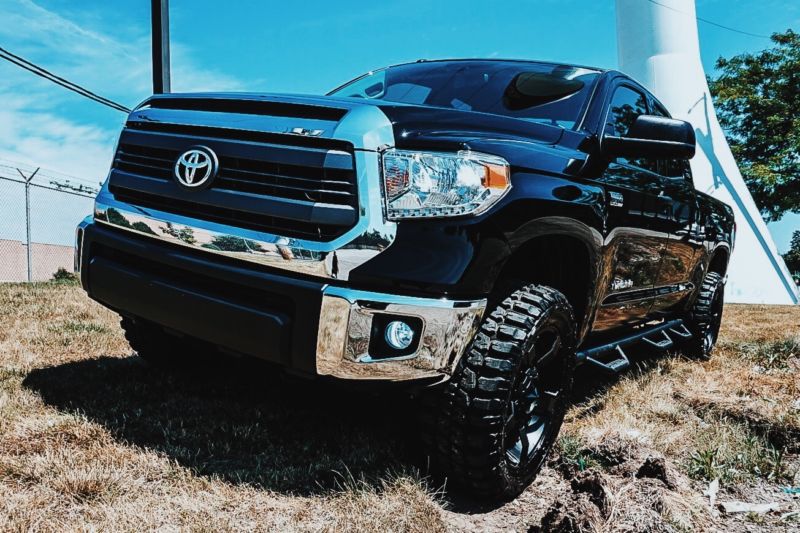 Truck has never seen mud or snow/salt. Factory floor mats were removed when the truck had 5 miles on it and replaced with all-weather mats. Factory mats are included. No rain, snow or salt has touched the interior floor carpeting. 100% mint. Non-smoker.