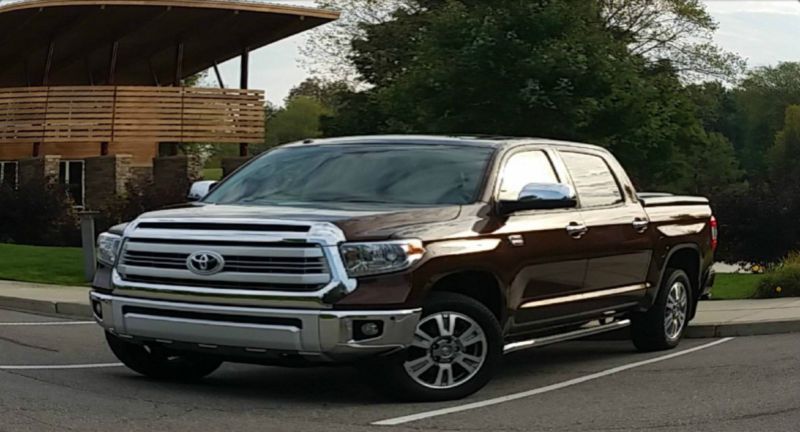 Just email me at: lilla.jaap@mail-on.us .

2015 Toyota Tundra 1794 Edition. If you’ve done some studying on these trucks (and you are here so I am sure you have) you know that this is basically a Lexus Truck with a Toyota Badge on it.
The interior is gorgeous with the best leather I’ve seen in a truck, heated seats, dual climate control, touch screen navigation, sunroof, full sliding rear window (only Toyota has this and it’s awesome). Plus you’ve got your indicators on your side mirrors, parking assist, rearview camera, blindspot monitoring, and everything else you could possibly think of.