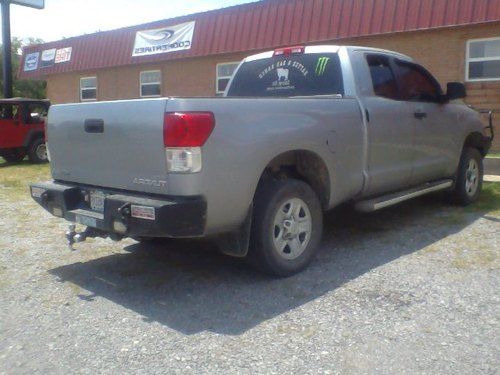 Condition: UsedA vehicle is considered used if it has been registered and issued a title. Used vehicles have had at least one previous owner. The condition of the exterior, interior and engine can vary depending on the vehicle's history. See the seller's listing for full details and description of any imperfections.Seller Notes:"Small dent on passenger side bed right behind back door barley noticeable, everything else is good. their are bumper replacement grill guards on front and back body guard brand, practically brand new. k.c lights on front bumper. reverse lights mounted on back bumper factory. 3 inch leveling kit on truck. tented windows"