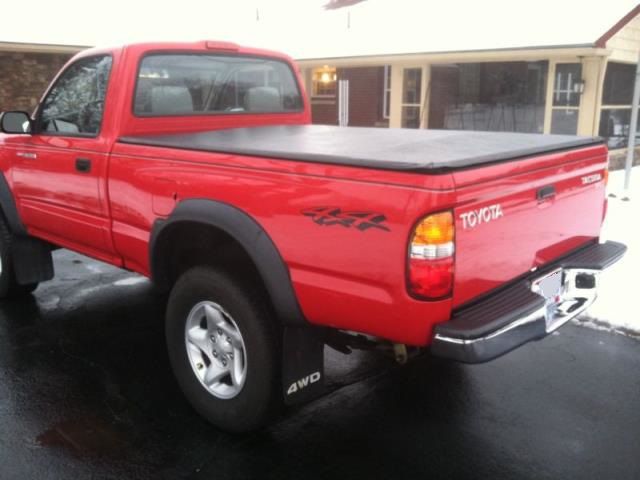 2001 Toyota Tacoma SR5 4x4 std cab. 2.7 4cyl, 5 speed trans, ac, ps,pb, tilt, delay wipers after market pioneer touch screen cd. 125k miles recently purchased form second owner who had it since 2012 with 100k. Truck was undercoated from day one by the original owner who owned for the first 100k miles. Runs and drives excellent. Body and frame in excellent condition . Very nice interior with no tears or stains paint is in very good condition as well with the exception of the hood were the clear coat is peeling, also couple light scratches and small area of surface rust under the passengers headlight.