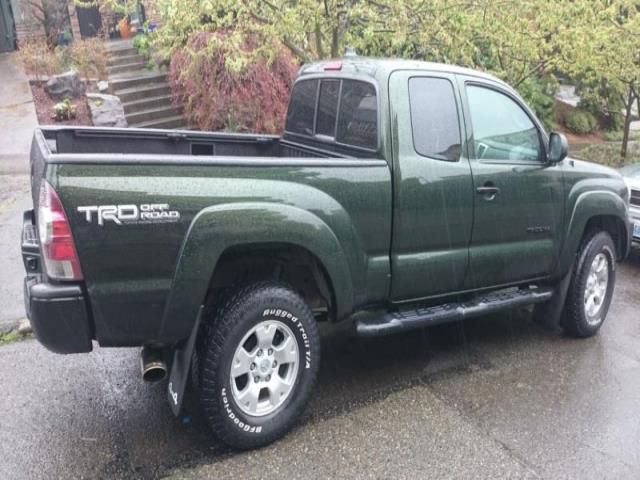 For sale is a used, 4 wheel drive, supercharged 2012 Tacoma in Spruce Mica Green.