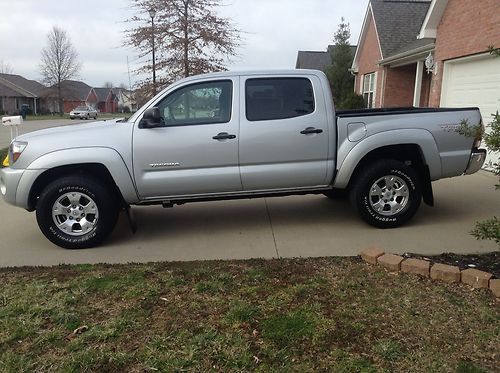 Great truck!  I am only selling because I ordered a 2013 Tacoma and I don't need 2  of them.  One owner, very clean, TRD Off-road package with a/c, back up camera, XM satellite radio & CD player. 51,000 town and highway miles.  No off-roading other than deer camp and fishing. Will need tires, so I may be able to work a deal with serious buyers with brand new tires from my 2013 Tacoma.