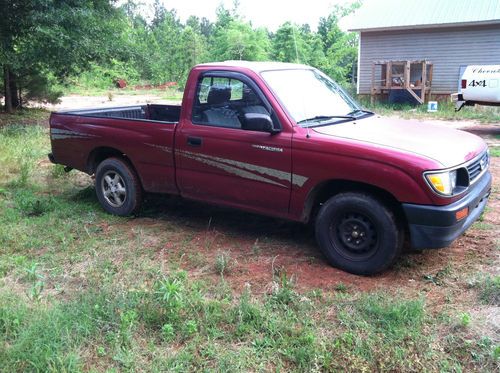 truck runs and drives great but does not have a title and can not get a title. This is a vehicle acquired from storage bill. great drive train and parts truck