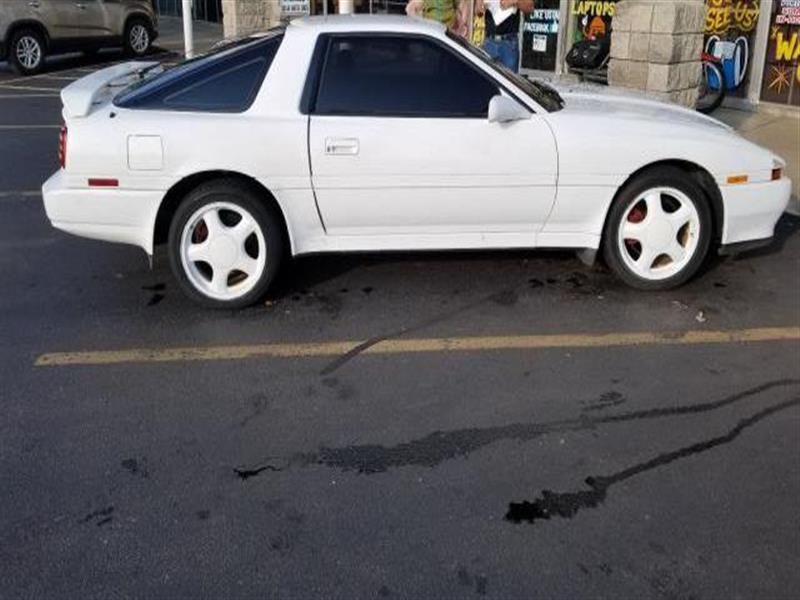 Please contact me only at : krispinpiercyfull879821@yahoo.com Toyota Supra 1991 Non Turbo.White Pearl Paint 200hp, Car Has Not Been Molested, Pretty Much Stock Other ThanThe Upgrades Listed, 4 Wheel Disk Brakes, Moon Roof, No Leaks, Automatic,Pioneer Stereo With All The Options, Dvd/cd Player, Blue Tooth, Navigation, Two1000w Amps, And Two Speakers Mounted In Rear Hatch, Covered By The Rear HatchCover So As Not To Be Seen By Anyone. Cold Ac, Cold Has Power Seats, LumbarSupport, Tinted Windows, After Market Exhaust And Spoiler, No Rust, Front AndRear Windshield Washers, And Lots More.