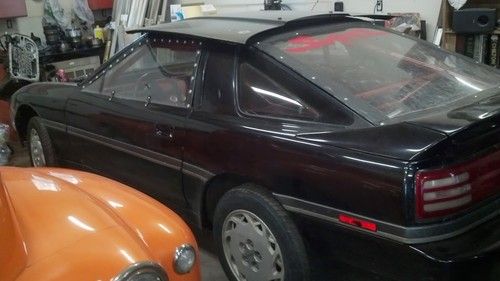 Condition: UsedA vehicle is considered used if it has been registered and issued a title. Used vehicles have had at least one previous owner. The condition of the exterior, interior and engine can vary depending on the vehicle's history. See the seller's listing for full details and description of any imperfections.Seller Notes:"Vehicle is setup for a race car"

This car is setup for a race car and has a rebuilt 7m shortblock built for boost with 0 miles on it!

The body and paint has minor defects here and there but is actually in very good shape considering its age!

-tires are in good condition

(the car is the only thing incuded in the sale, nothing else in the pictures goes with the sale!)

for more pictures or info email me at brasmussen38@gmail.com