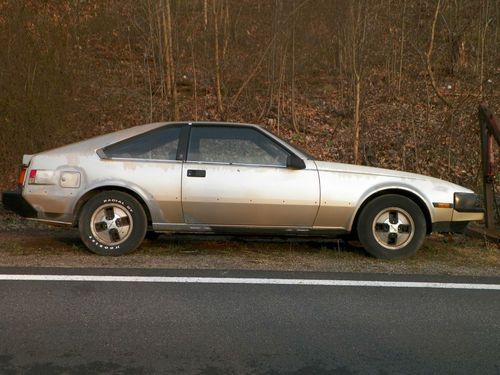 ALL PART'S NEW IN BOX

Car has no bondo, all primer spots were to stop surface rust. Body, all suspension points, and floor pans are solid. Will Run and Drive but will need trailered. Car needs one marker light and a exterior door handle. If any other questions please don't hesitate to ask.