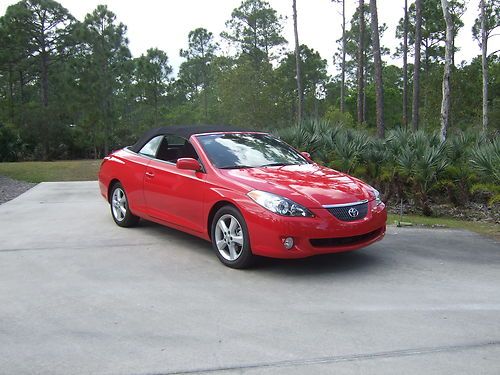 Condition: UsedA vehicle is considered used if it has been registered and issued a title. Used vehicles have had at least one previous owner. The condition of the exterior, interior and engine can vary depending on the vehicle's history. See the seller's listing for full details and description of any imperfections.Seller Notes:"THIS CAR HAS ELEVEN HUNDRED {1100} MILES"

I BOUGHT THIS NEW IN 2006. THIS CAR IS OWNED BY A OLDER MAN IN FAILING HEALTH. THE ACTUAL MILEAGE IS LESS THAN 1100 MILES.  CHECK THE FINAL PHOTO SHOWING THE DASH BOARD.