Very Clean With Lots Of Room on 2040-cars 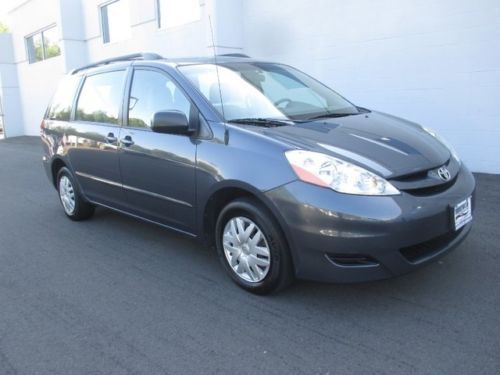