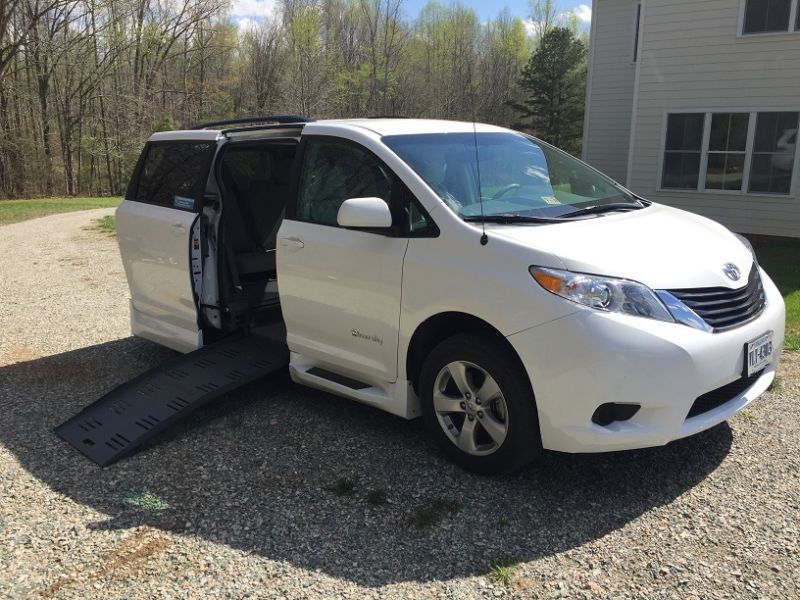 Send me an email at: vivianavmmarjenhoff@clubjaguar.com .