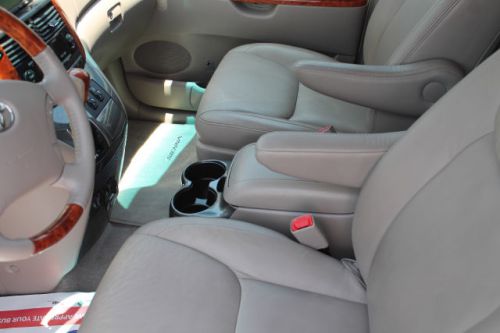 Check out this gorgeous sienna van with every single option available.Has quad seating for extra comfort,rear entertainment,and in brand new condition.Very hard to find van in this condition and color! Citrus Auto Center is your Best Choice for "Pre-Owned" Trucks and Cars. We are a "Family Owned & Operated" business with the owner in the store, and we're located in Lecanto on the beautiful "Sun-Coast of Central Florida". All vehicles are hand-picked & driven by the owner before being offered for sale. Best of all we price competitively and love to trade Cars, Trucks, & Motorcycles.