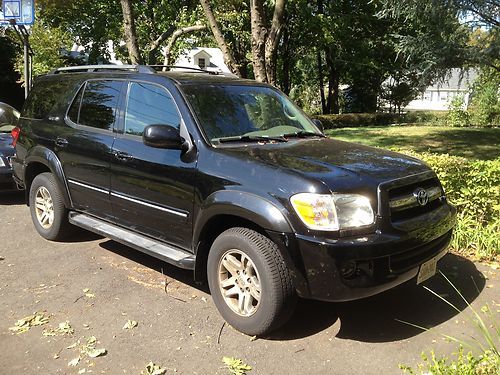 Priced to sell fast with reserve way below blue book value. Brakes done within last 5000 miles, tires with good tread. Paint with small scratches and small tear in back bumper(see photo) but otherwise no dents in body. Interior carpets/seats normal wear but no tears in leather seating. Great car for someone looking to get a low mileage solid SUV at very low price. Just gone over by my mechanic of many years who stated car is in very good mechanical shape. NJ Inspection good thru 3/13