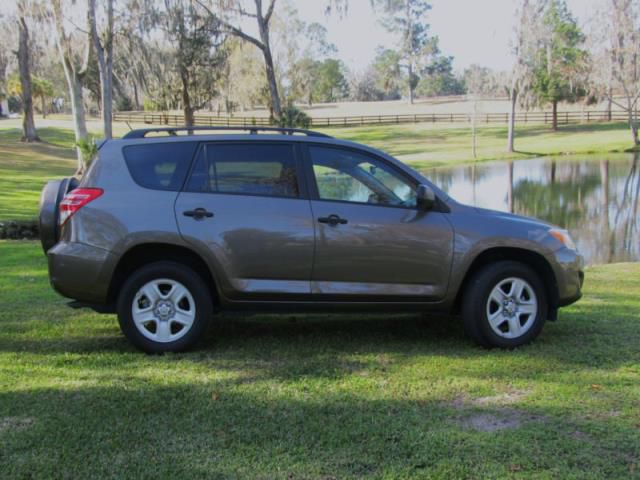 perfectly maintained Toyota Rav4 in the best color combination, with a 3.5L V6 for power and economy!