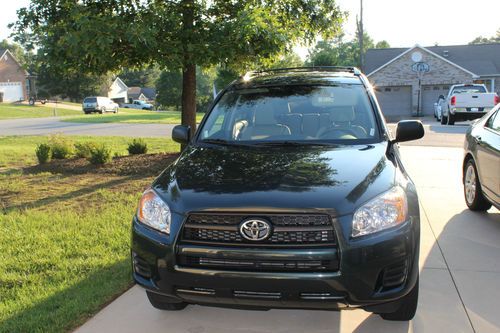 CLEAN INSIDE AND OUTSIDE,