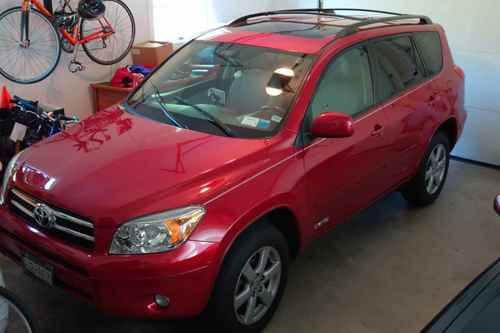 Car is in great condition.

I just had it detailed inside and out at my own expense for $1000
It looks great
Pick up only in Purchase, NY 10577
Autonation has already offered me $14,000 and is planning to raise their offer shortly.