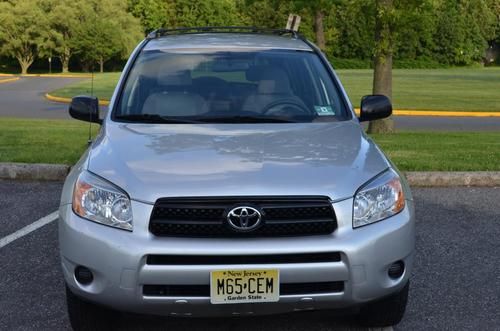 Condition: Used: A vehicle is considered used if it has been registered and issued a title. Used vehicles have had at least one previous owner. The condition of the exterior, interior and engine can vary depending on the vehicle's history. See the seller's listing for full details and description of any imperfections. ...
I have 2006 Toyota rav4 AWD For sale,
Car has 83,897 Mils on it,
Very good condition, has nothing wrong, Very Clan inside and outside as you seen in the pictures,
Has almost new Tires, Suspension is in a very good condition, tight car and it dose not make any funny noise,
Everything is good with it, just buy and drive, you dont need to fix anything ,
Has very small dent on the left side rar bumper as you see in the pictures.
Maintenance record available
500$ deposit must after sale
Please call me if you are interested 917 238 46 7 7