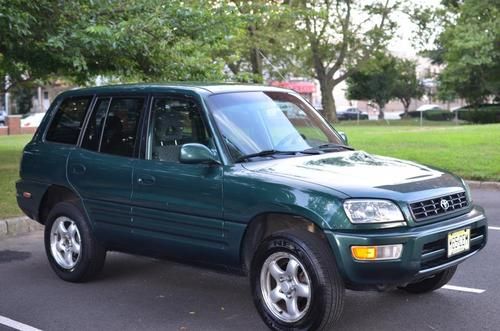 Condition: Used: A vehicle is considered used if it has been registered and issued a title. Used vehicles have had at least one previous owner. The condition of the exterior, interior and engine can vary depending on the vehicle's history. See the seller's listing for full details and description of any imperfections. ...
I have 1999 Toyota rav4 L for sale, it is 4x4, it has 145k on it,
car looks and drives very good, no mechanical problem, no rust no oil leak, suspension is good, tires are good, AC works great
only 2 owners, clean carfax available, title on hand,
please call 917 238 46 77
500 $ deposit on paypal must, rest in cash in person.