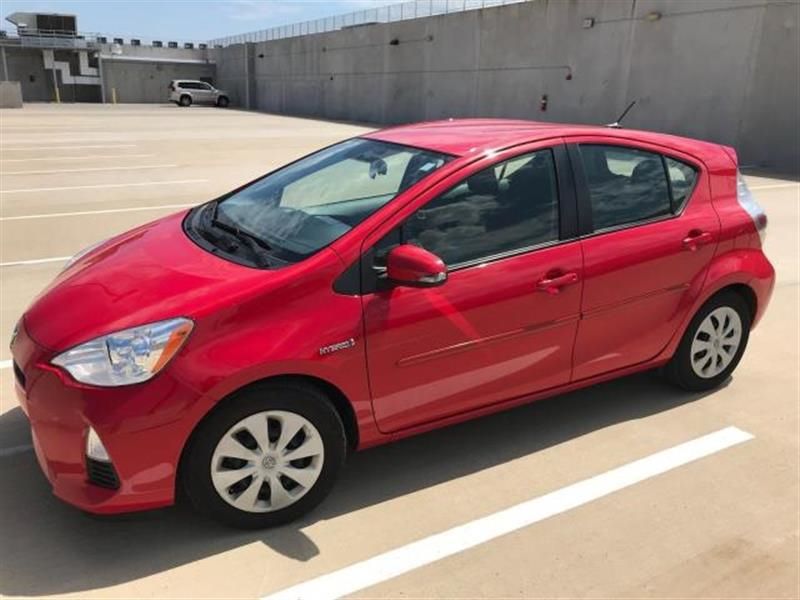 CONTACT ME AT : LindsaySchaap4o19@yahoo.com Please Check All Photos For Full Auto Check Report At The Last 5 Photos VeryClean One Owner, Great Mpg Sold By Owner.