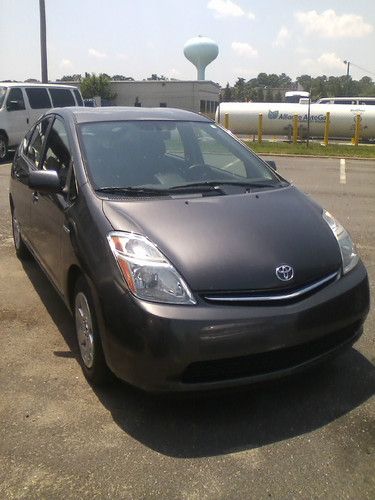 This 2009 Prius is a used car in good condition with very minimal "wear and tear."  It is clean from a smoke-free environment.  There have not been any problems with the mechanics of it in the past.  This vehicle was owned by Groome Transportation, which is the parent company to G&J Motors.  It was a company car used to transport passengers around the Auburn, Alabama area.