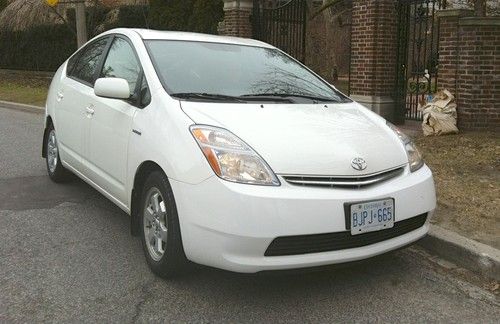 The car was purchased by me, used, from Scarborough Toyota dealer, with warranty. It has given me great service without mechanical problems over the past two years. I am selling because I have surrendered my driver's licence. The car can be picked up at my home in Rosedale Toronto.