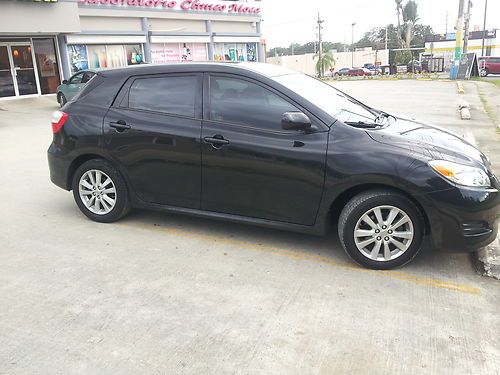 Condition: UsedA vehicle is considered used if it has been registered and issued a title. Used vehicles have had at least one previous owner. The condition of the exterior, interior and engine can vary depending on the vehicle's history. See the seller's listing for full details and description of any imperfections.Seller Notes:"Car is in excellent conditions. The car is exactly how it was when it was bought at the dealer. I have been the only owner. Excellent maintenance record (Have all documents)."

Car is in excellent conditions. The car is exactly how it was when it was bought at the dealer. I have been the only owner of this vehicle. Excellent maintenance record (Have all supporting documents). I bought this at the Aguadilla Toyota Dealership. Has NO mechanical problems. This is for a local sale only.