Purchased From Original Owner. Car Has Been Parked Since 2010 on 2040-cars 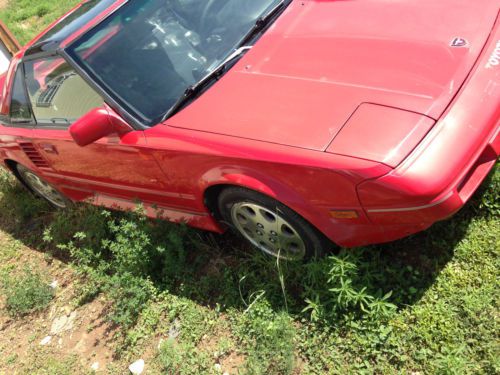