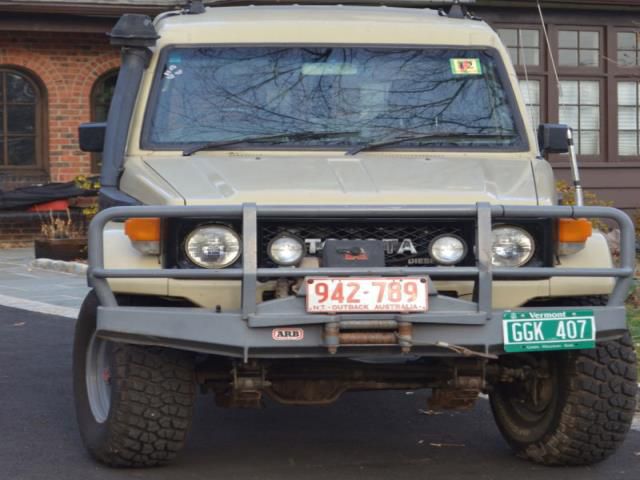 This Australian Troopy is a clean, well-built rig ready for the road or trails.