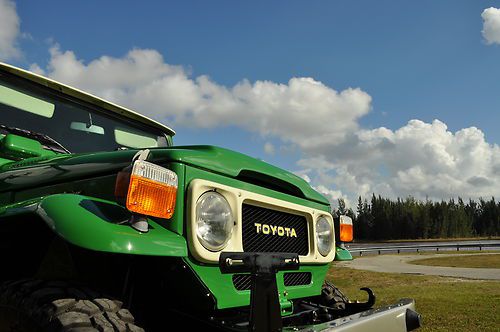 Toyota has announced a voluntary recall covering approximately 10,000 cars in the United States. Affected models include the 2013-14 Camry and Camry Hybrid, 2013-14 Avalon and Avalon Hybrid, and the brand new 2014 Corolla.
The problem, as Toyota explains it, is that, "During manufacture of the wiper switch assembly in the involved vehicles, certain contacts on the switch terminal could have been manufactured incorrectly." This could lead to a short in the circuit when the wiper switch is moved between "off" and "mist," and thus, cause the windshield wipers to stop working. Not good.
Toyota will contact owners via first class mail, and the vehicles can be repaired at dealerships, free of charge. Have a look below for the automaker's official statement.