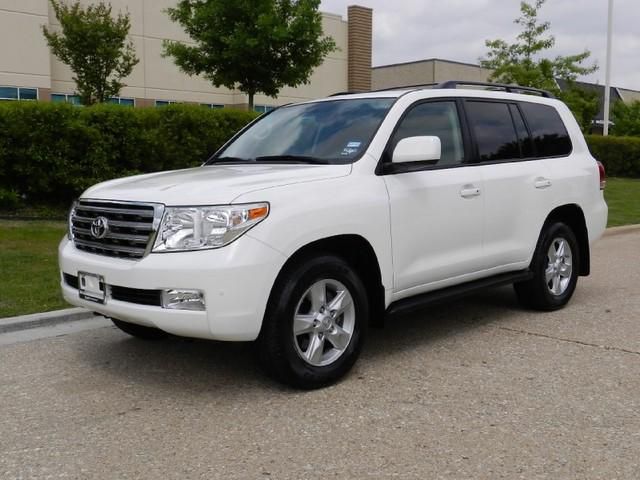 I want to sell my 2010 Toyota Land Cruiser Full Options, Accident Free, Very Clean like New.It was bought
new and has not been used for long.I want to sell it out for the sum of $15,000USD

For more information please do not hesitate to contact me Fridaus Email:-alexyehya@outlook.com