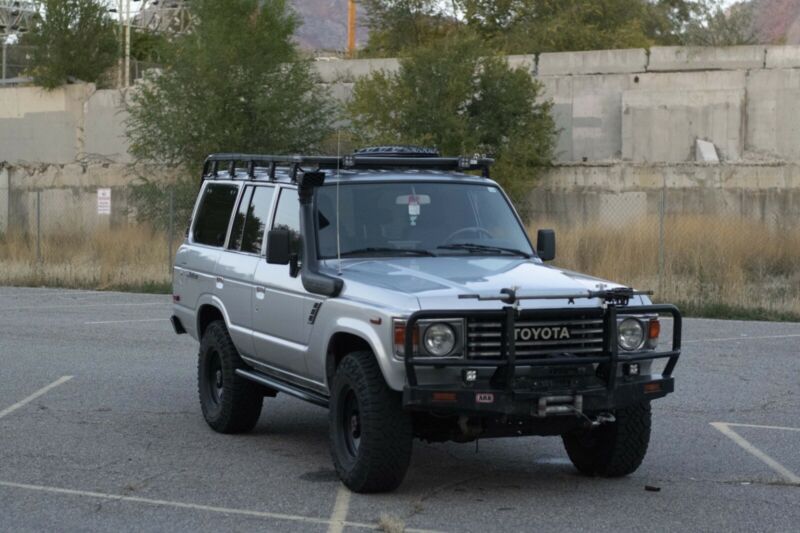 Completely restored 1984 Toyota FJ 60 landcruiser. The body is 100% rust free and paint is good enough for a
showroom. Many features have been redone and added (see list below). All in all an amazing vehicle that is set up
to last for a long time. Very well equipped for long haul overland adventures.
Features:

6. After market front and rear bumpers with tire, gas and bike carrier