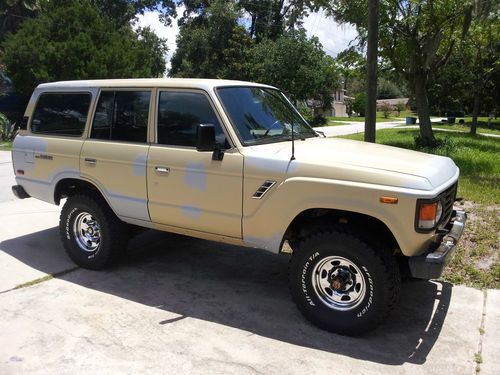 This is a reliable vehicle im only selling it because i recently purchased an 80 Series Land cruisers.