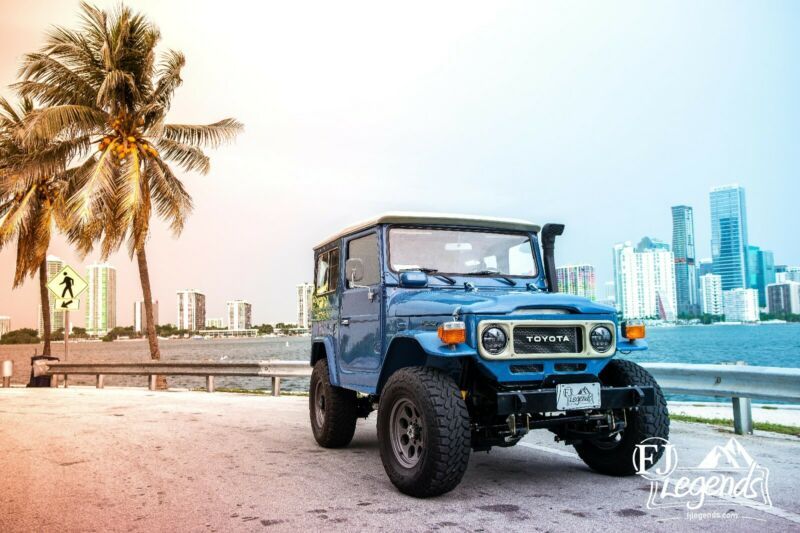 1968 Toyota FJ40 was created for those who enjoy driving antiques with modern specs. Custom AC, 220 HP on the
upgraded engine, new interior and suspension, make it a wonderful FJ that will place a smile on your face making
the driving experience entertaining again. ​