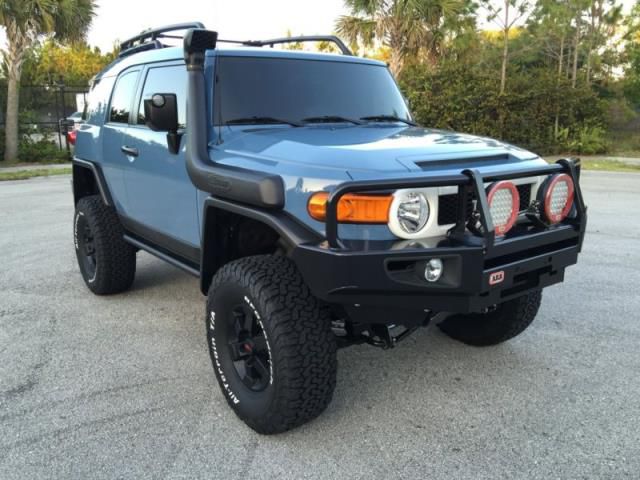 Email me any questions you may have : gallagherlj1emmet@mynet.com