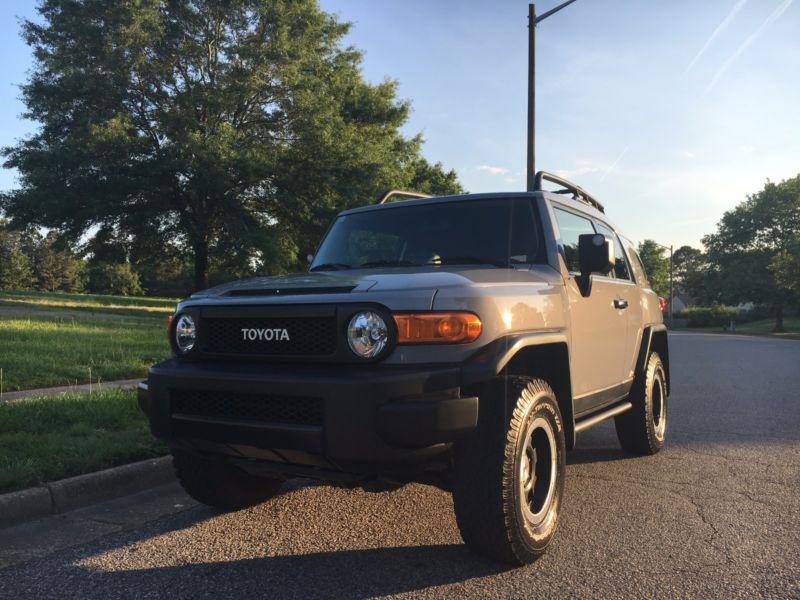 2013 FJ Cruiser Trail Teams Edition
42,4XX Miles
Automatic
I am the second owner.
- No accidents.
- Clean history
- Excellent condition inside and out
Fully loaded
Bluetooth
Rear locker
Crawl Control
115v/400w Outlet
ect.
Toytec front coilover kit
KN Drop in filter
Love this truck, however I am being stationed in Japan for a couple years so I will have to part ways. My loss is
your gain on this limited edition FJ. I always get asked if the paint came like that and "why doesn't it have a
white roof?!".
Its a looker, practical, functional vehicle that is fun!
Contact me for additional pictures/questions.
Thank you!