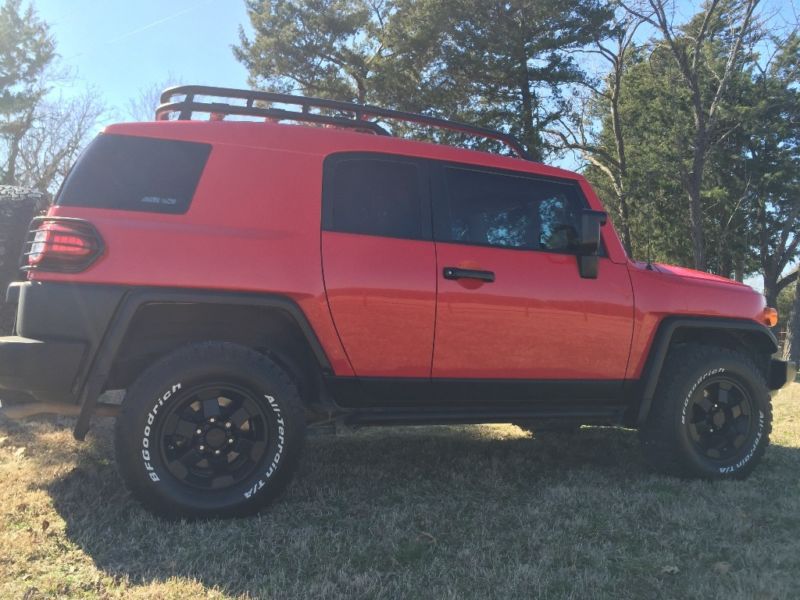 If you have any questions or would like to view the car in person please email me at: redwood80@zoho.com .

This year model is the Trail Teams Special Edition
•Radiant Red Exterior Color
•The most off ready production vehicle in history
•Mint Condition
•All freeway miles only
•All scheduled services
•Never taken off road
•No body damange
•No children or dogs
•OCD owner :)
•Seriously this truck is so clean it looks brand new