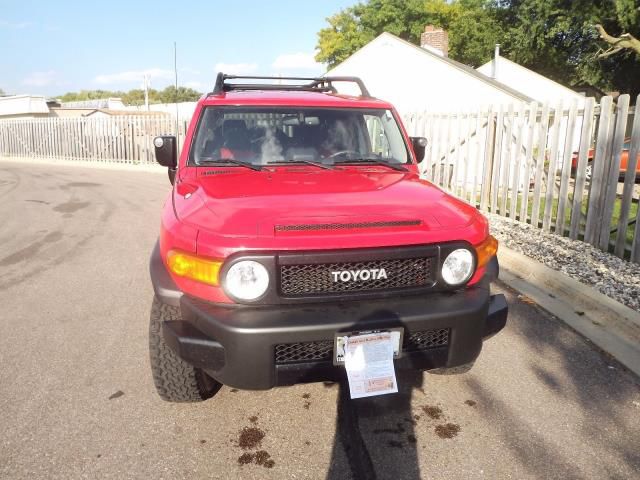 Please contact me only at : ramsteink0mtrenton@mail-on.us "no Tire Kickers" Please And The Price Will Go No Lower! This Fj Is InUnbelieveable Conditon, No Smells, No Dings, No Scratches, And Super Clean. It Has An Auto Check Score Of 96! I Am The Second Owner And Have Put All Highway Miles On The Vehicle. It Is Loaded With Equipment And Options. If You're A Collector Or Someone That Wants A Hard To Find Fj Cruiser In Immaculat Condition, This One Is For You. If You Have Any Questions,