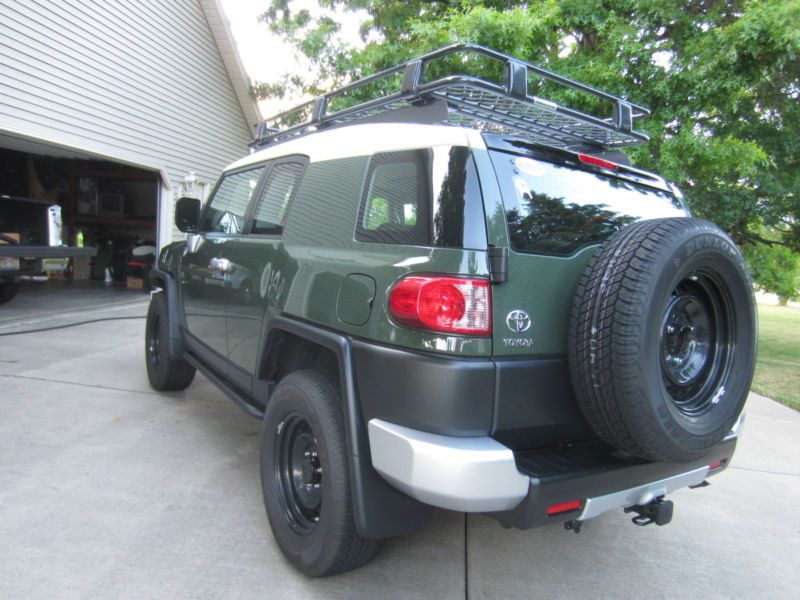 Please message me with questions at: janjggurnee@v8man.com .

It's never been in the snow, off road or even driven in the rain. I had it undercoated when I purchased it, the underside looks like the day I got it. Any questions feel free to ask.