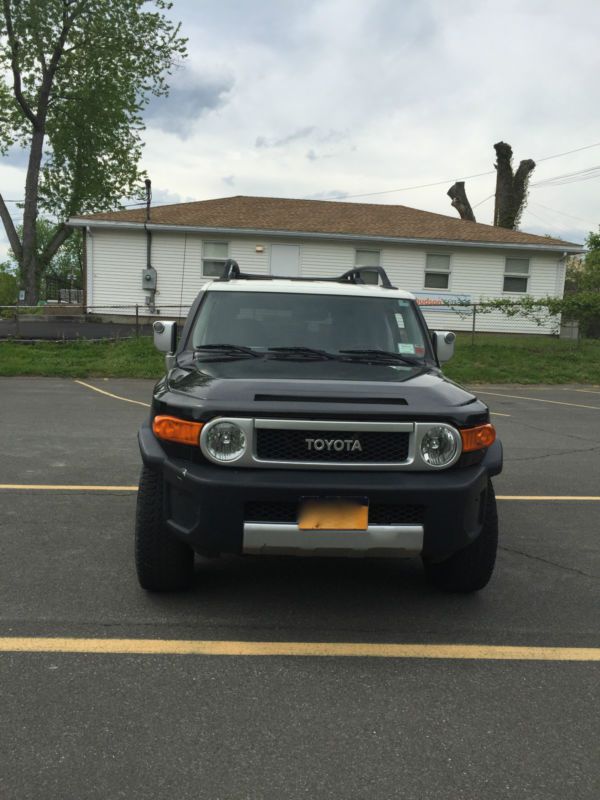 Send me an email at: sulemaewald@juno.com .

2008 FJ Cruiser in great mechanical condition, 80,676 miles. Only one owner with great maintenance. New battery
and new all weather wheels. Garmin GPS. Installed an after-market back up camera that is not working, can be
removed or can be repaired. Minor cosmetic dings, some scratches on exterior. Scuffs and dents in the bumpers.
Bumpers are inexpensive and easy to replace. If you have any questions, please text: 917-543-7648