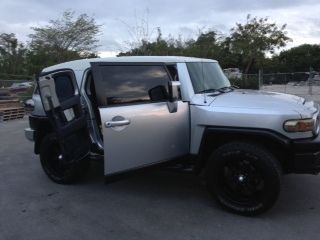 Also will add in roof rack with 4 kc lights and front push bar with 2 kc lights.

P.s. the reason for the one bad feedback is because I was selling a truck for a friend and when it sold on eBay he then realized he sold it for less than he owed and screwed me out of the deal.