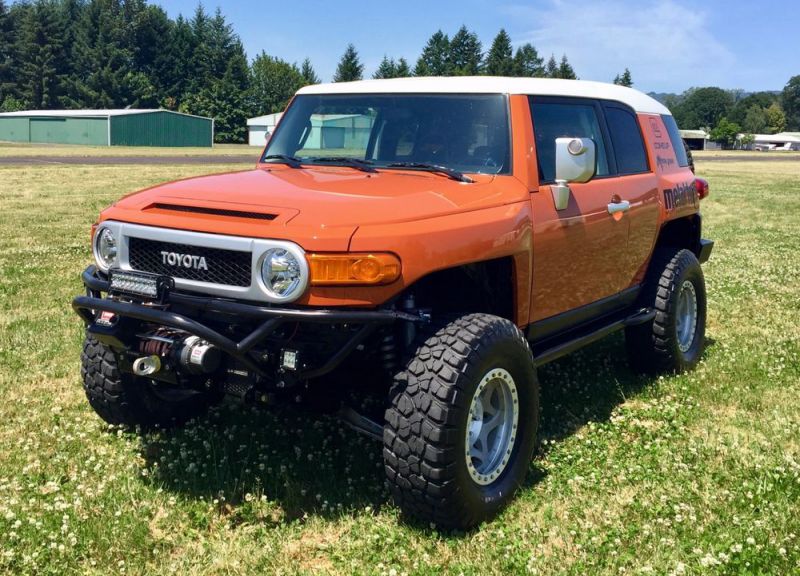 Never had a roof rack on it, never had a snorkel on it. Engine has been left alone, no chips no cold air intakes just stock since day one for reliability. Runs and drives outstanding.

Rear:
Custom Metal-tech 3 link long arm, long travel w/ Currie Johnny joints (This system is one of a kind, it is too expensive to sell as a kit, the cost alone to properly install it is just too great. We made one and this truck got it.
Metal-tech Expedition Long travel springs
Metal-tech CNC machined 6061 Aluminum 3" bump stops
ICON remote res. shocks 2.5" custom built by ICON for this truck (TUNED)