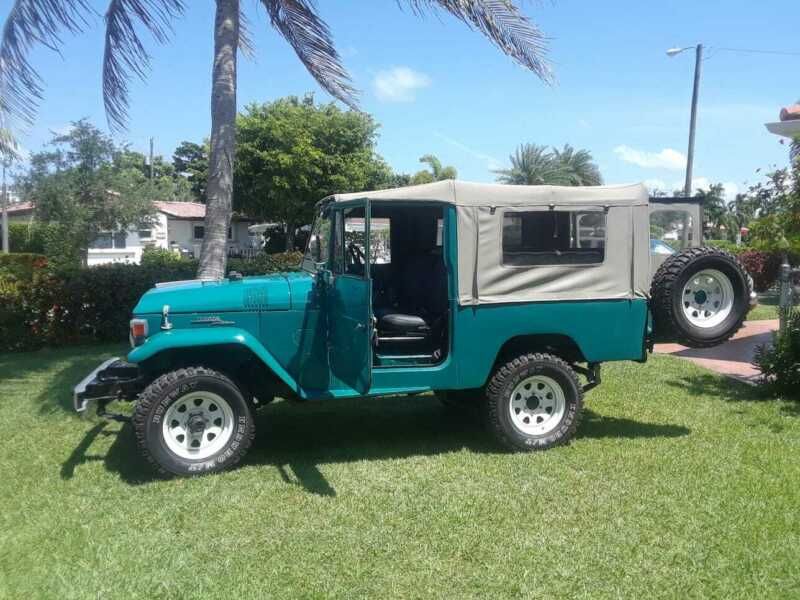 This Truck Comes from Spring Like whether Year Around, No Salty Waters or Snow.

THIS CRUISER IS READY TO GO.
Beautiful interior and exterior Manual transmission.
6 seater, with legal military style benches in back.